His Excellency Nguyen Xuan Phuc opened the meeting with the World Bank, IFC, VCCI, Consortium members of the VBF and the Chairs of the various working groups.  He welcomed all attendees and commented that Vietnam was enjoying relatively strong economic growth, some of the strongest trade flows in 2020, improved ratings by Fitch and a higher rating in the Global Competitiveness Index.[1]

VCCI commented on 2 main successes of the Government being institutional reform supported by Vietnam rising 7 places in the Global competitive index and an increase of 20 places in the Ease of Doing Business.

VCCI requested the PM to extend the scale and time for support packages currently in force, to increase support for specific sectors e.g. Airlines, support Industries, etc and early completion of the regulations on PPP to stimulate infrastructure investment.

Kocham requested the resumption of commercial flights between Korea and Vietnam and also raised the issue of the need for clearer regulations on licensing to avoid issues being faced by Korean Businesses setting up in Vietnam.

JCCI commented that 3000 Japanese experts had entered Vietnam and were working in 10 provinces since foreign experts were allowed entry, to Vietnam.  They also referred to the 10 Promises initiative, which includes securing 24 hour power supply, issuing investment licenses within 3 days and on line tax filings.

Britcham presented recommendations for measures that will support the development of e commerce such as the expanded use of e signatures, ease the issuance and trading of corporate bonds, accelerate the safe opening of borders for technical experts and business travelers, and the roll out of a Covid vaccination program.

Eurocham noted that clarification had been issued on the matter of TRC’s only being extendable once for a further 2 years, however approval for a new contract and a new TRC is not precluded by the regulations. A request was made for the waiver of work permits for medical professionals visiting for training purposes, a new PPP contract template that was bankable, and a long term solution to the challenges of drug registration.

Amcham raised the need to accelerate the digital economy, especially in E Government to reduce face to face meetings. Cyber security is very important and needs to work for the benefit of both domestic and foreign companies. Ancham also called for a reduction in the use of coal in the PDD and the tax system on different forms of energy should be more balanced. The Government were further urged to reduce restrictions on healthcare products entering the Vietnam market, particularly the overly burdensome import and licensing requirements.

Singapore Business Group urged the Government to implement a more comprehensive online licensing system for application and submission. They also requested the adoption of digital signatures and raised the issue of the new M & A approval system, which in its current form will subject more companies to the approval and should be reviewed with the clearer guidance and clarification.

World Bank urged the Government to keep a long-term perspective and to use public investment to create the dream path to growth. It was also commented that renewable energy, waste management, solid waste treatment can all help drive recovery and in particular “green recovery”.

Response from HE Nguyen Xuan Phuc- who said that all issues and suggestions had been noted. He stressed that the VBF is an important channel for working with the Government and apologized for the time constraint. He promised that the various ministries would work to address and reply to all the issues. He agreed on the need to reduce infrastructure and energy costs and recognized the importance of digital technology and E Government.

One of the Governments primary targets was to protect the health of its citizens and to promote economic recovery both of which were of equal importance. The Government will look into opening commercial flights to other countries and will determine the right conditions. He raised the issue of the need for foreign investors to have more transparency in tax declarations and business structures.

The Government was striving for higher levels of transparency and less corruption.  Amcham’s request to look at lowering taxes for some types of energy will be looked into as will easier market entry as capital inflows are important to Vietnam. The PM encouraged investors to write directly to him on any environmental, tax and customs issues. Matters that can be easily addressed will be looked into and responses given at the VBF meeting scheduled for the week of December 21st.

[1] It should be noted that all presenters were asked to limit their comments to 2 main issues because of time. Full presntations will be made at the forthcoming VBF meeting, 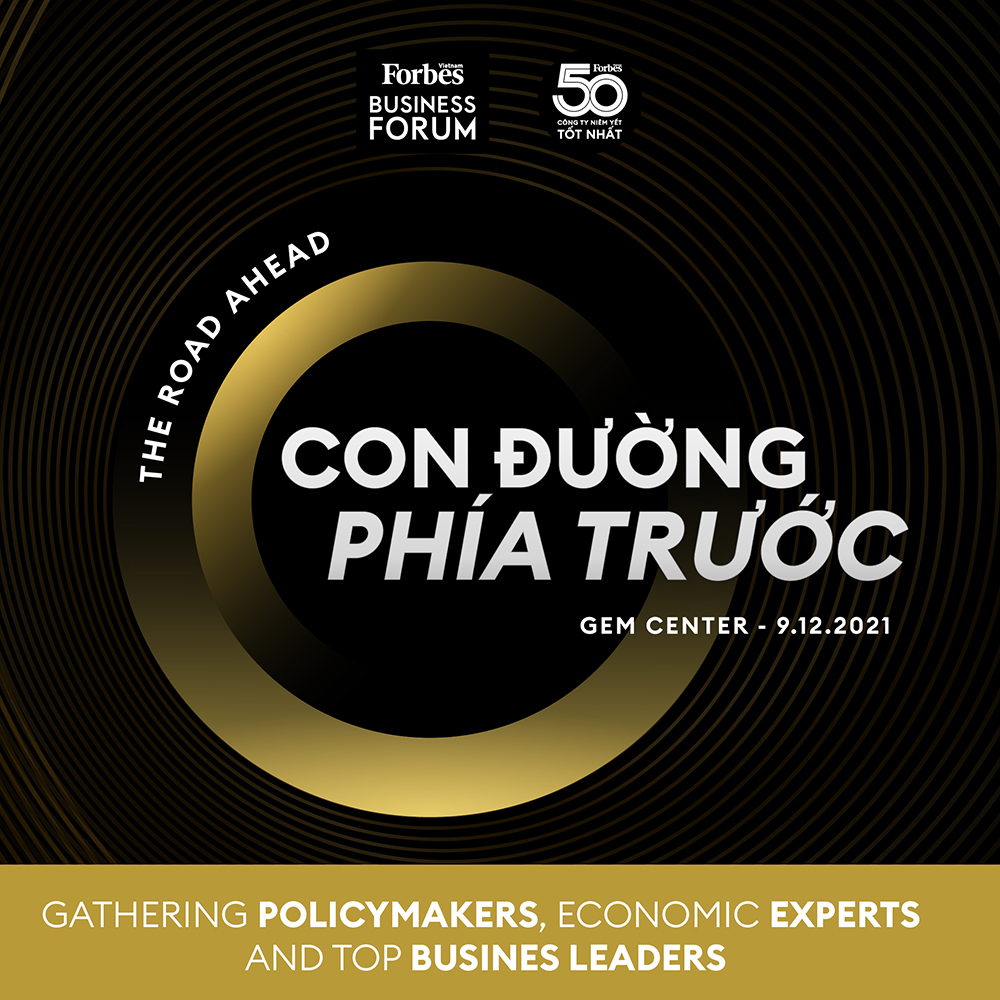 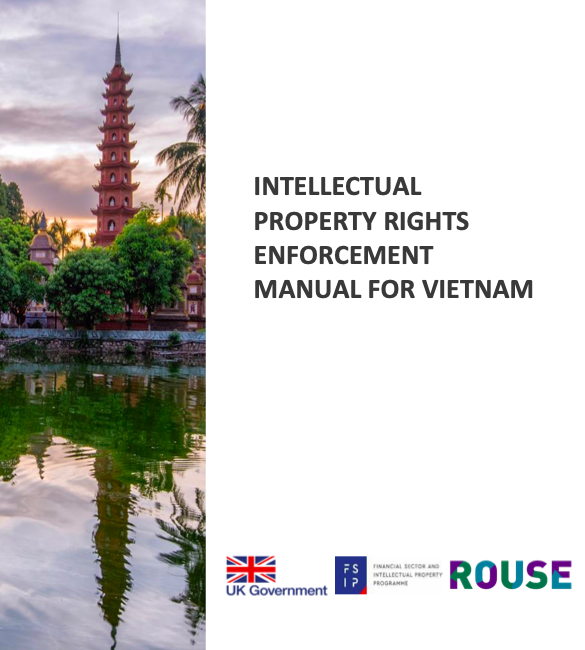 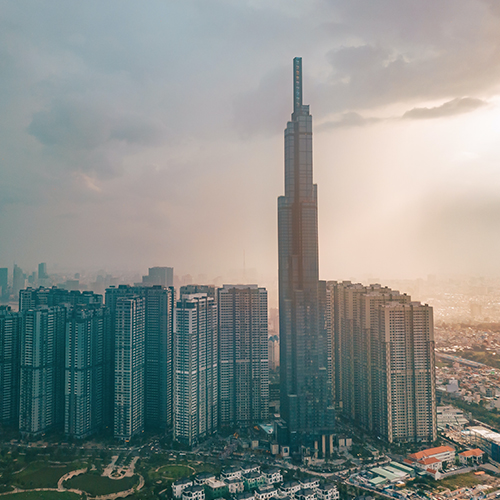