The award-winning architectural design and engineering firm confirmed the role of architectural advisors of The Global City, a new downtown of HCMC.

Masterise Homes has announced the appointment of Foster + Partners for its first township, the 117.4-hectare The Global City. The company will act as architectural advisors for the development, providing innovative and sustainable design solutions to create a truly global city in HCMC.

The Global City, previously known as Sai Gon Binh An township, was renamed and introduced by Masterise Homes – its new developer in early 2022.

The partnership with Foster + Partners also demonstrates the developer’s vision to create a world-class township – the new downtown of HCMC.

Foster + Partners, founded in 1967, has pioneered a sustainable approach to architecture and urbanism through its wide range of works from master plans to offices, cultural buildings, airports, and industrial structures.

Foster + Partners has been involved in the construction of several world-famous buildings including the Hearst Tower in New York, the Gherkin in London and the Hong Kong International Airport.

The Hearst Tower won the 2008 International Highrise Award soon after it was completed. Besides, the cucumber-shaped office tower popularly known as the Gherkin is a commercial skyscraper built in modernist architectural style in the financial district in the British capital.

Norman Foster, the founder of Foster + Partners, has won architecture’s most prestigious accolades, including the Pritzker Architecture Prize, the Praemium Imperiale Award for Architecture in Japan, the RIBA Royal Gold medal, and the AIA Gold medal.

Youssef Akila, head of design of Masterise Homes, said there is a “natural synergy with Foster + Partners, whose ongoing commitment to sustainability and green projects is aligned with our commitment to creating an iconic development with worldwide recognition, contributing to the community and promoting social sustainability.”

He also emphasized that The Global City would be another milestone in his company’s quest to bring world-class excellence to Vietnam.

According to the developer, The Global City, following the concept of New Urbanism, will be a diverse and sophisticated neighborhood that integrates a full range of facilities for a future downtown city alongside residential units.

Toby Blunt, senior partner, Foster + Partners, said this would be their first township in Vietnam.

“We are delighted to be working with Masterise Homes on this unique residential project, which brings together their progressive vision and our extensive experience in large-scale master plans to create a distinctive global city.”

The Global City, to be situated in An Phu Ward, Thu Duc City, has easy access to highways, major roads and the metro.

The 117.4-hectare master plan will include high-rise and low-rise apartments, villas and social housing, schools, medical and administration facilities, a 125,000 sq.m grade A shopping mall and other amenities to create a mixed-use community.

The entire project will be completed in 48 months.

Masterise Homes, a member of Masterise Group, is a pioneer in bringing world-class excellence to the development, operations and management of luxury real estate products and services in the Vietnamese market and beyond.

With a portfolio comprising several branded residences in major cities, Masterise Homes has established a strategic partnership with Marriott International, the largest hotel brand in the world with iconic brands like Marriott, JW Marriott and Ritz-Carlton. 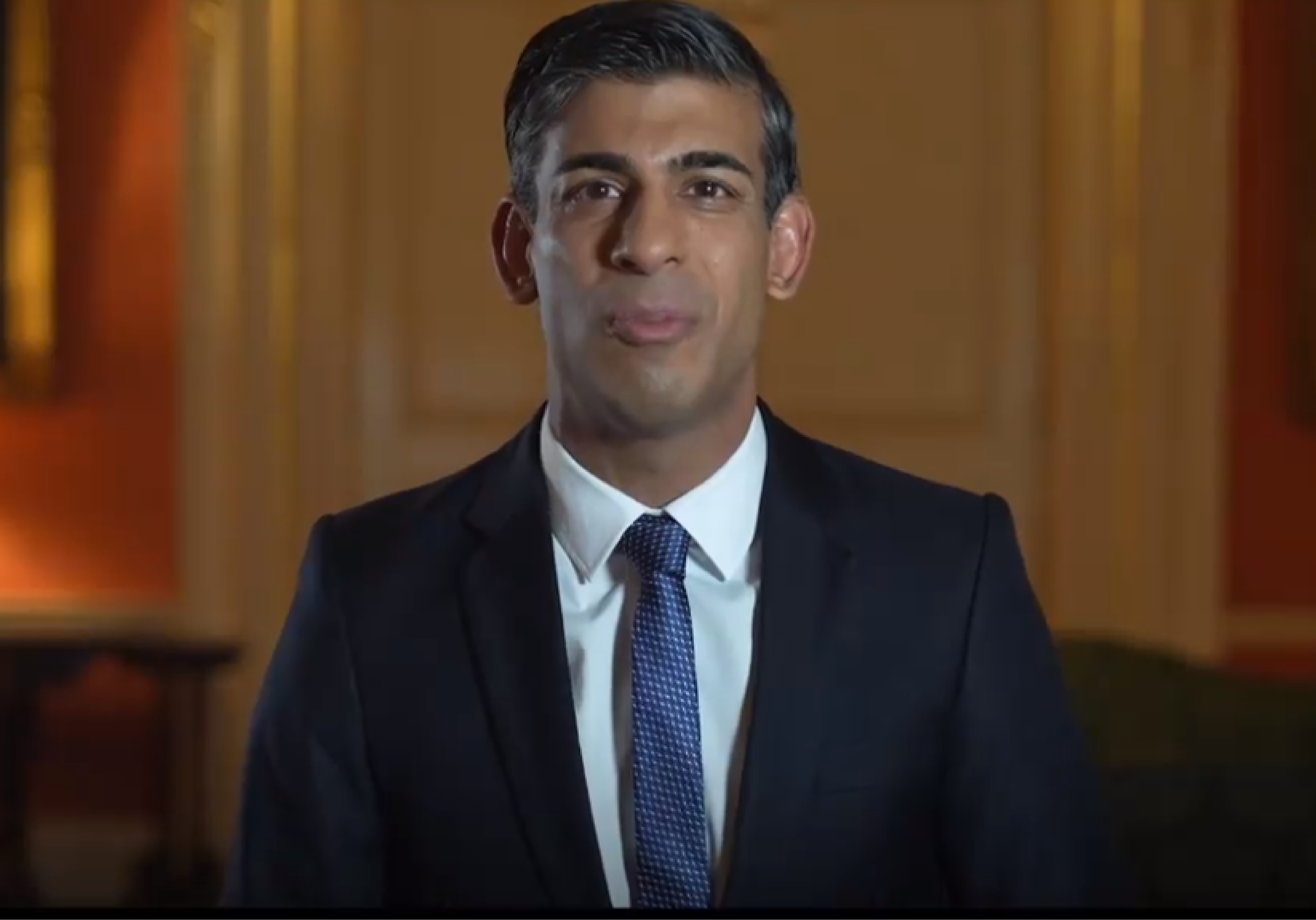 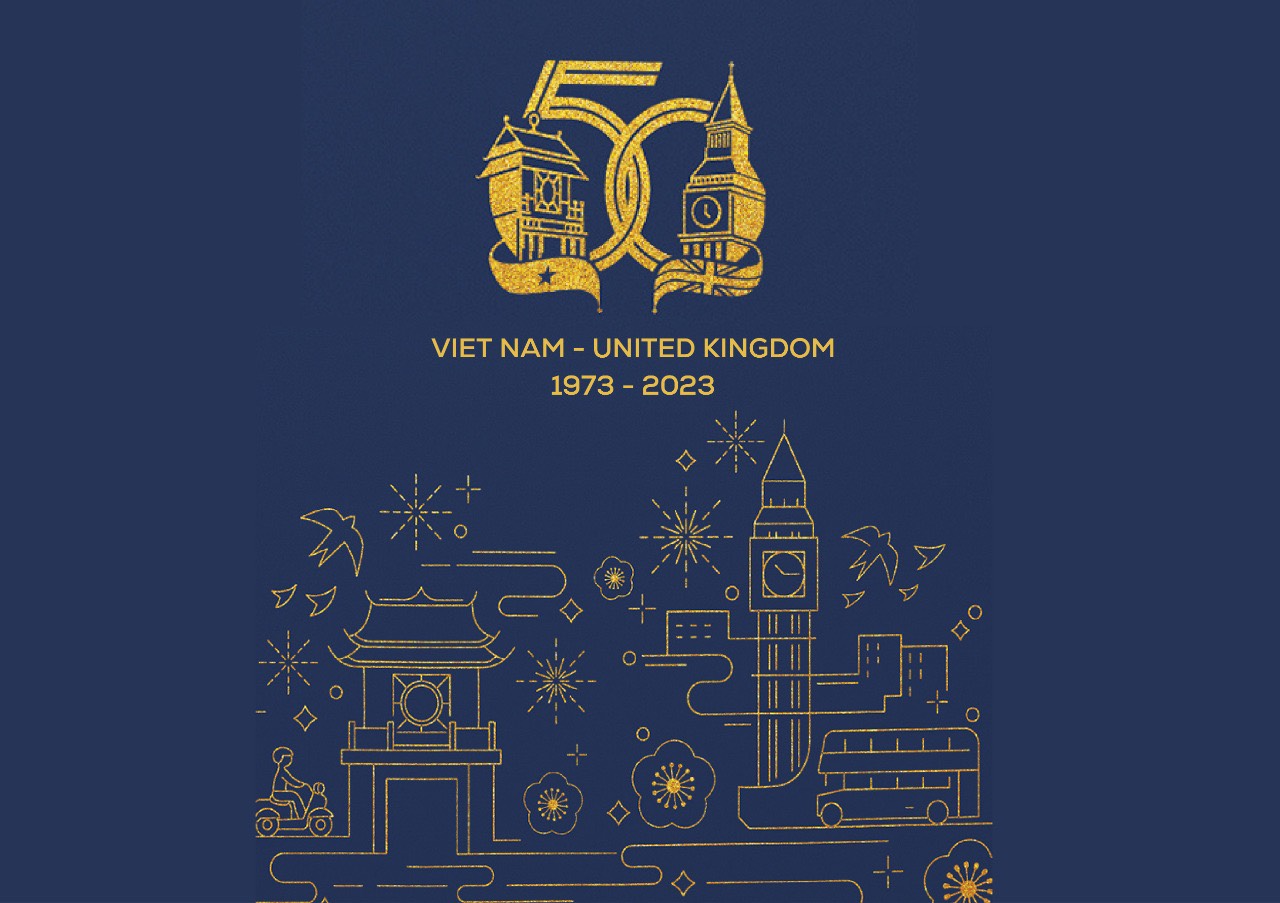 50 Years Of Diplomatic Relations Between The UK & Vietnam
Read more 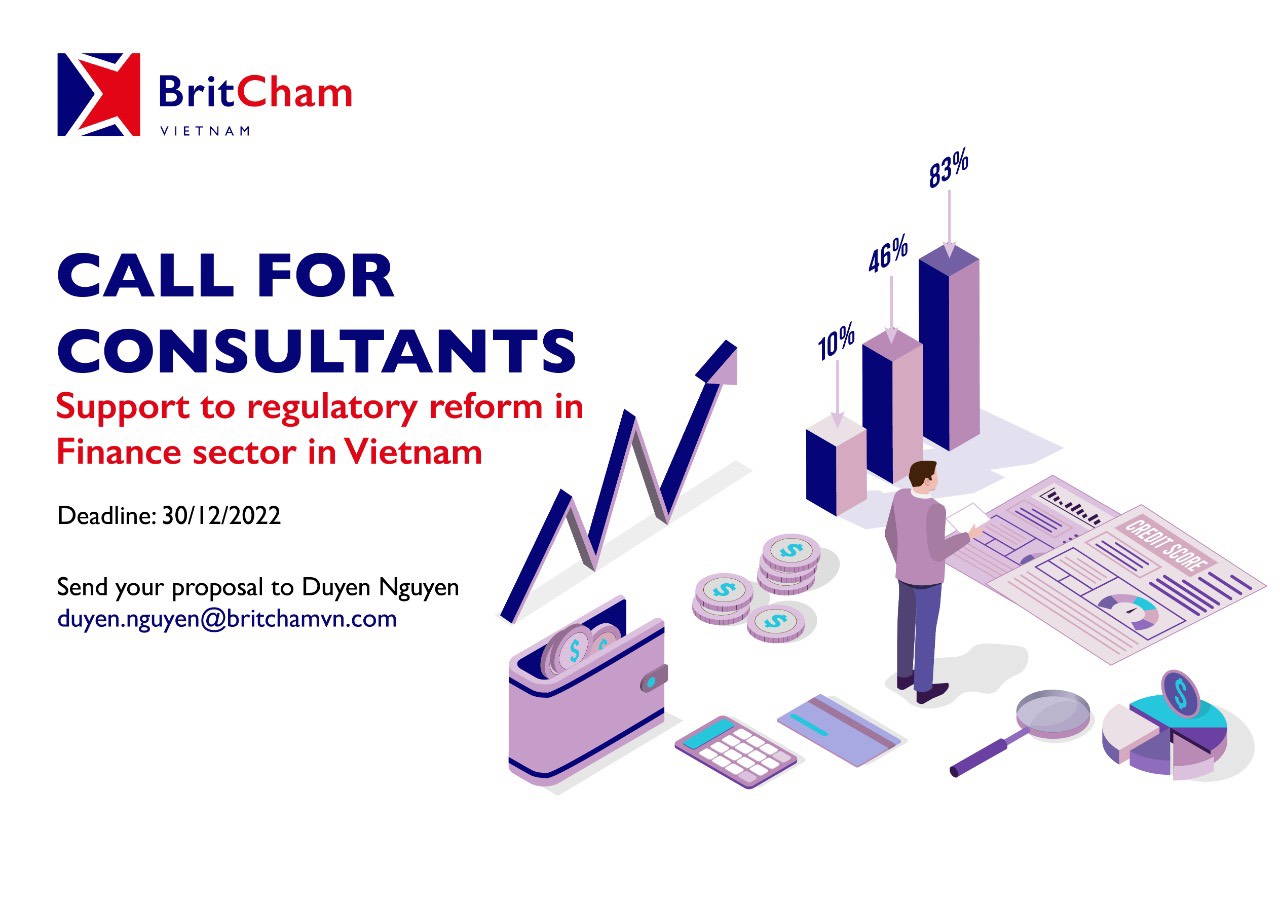 Call For Consultants In Finance Sector In Vietnam
Read more 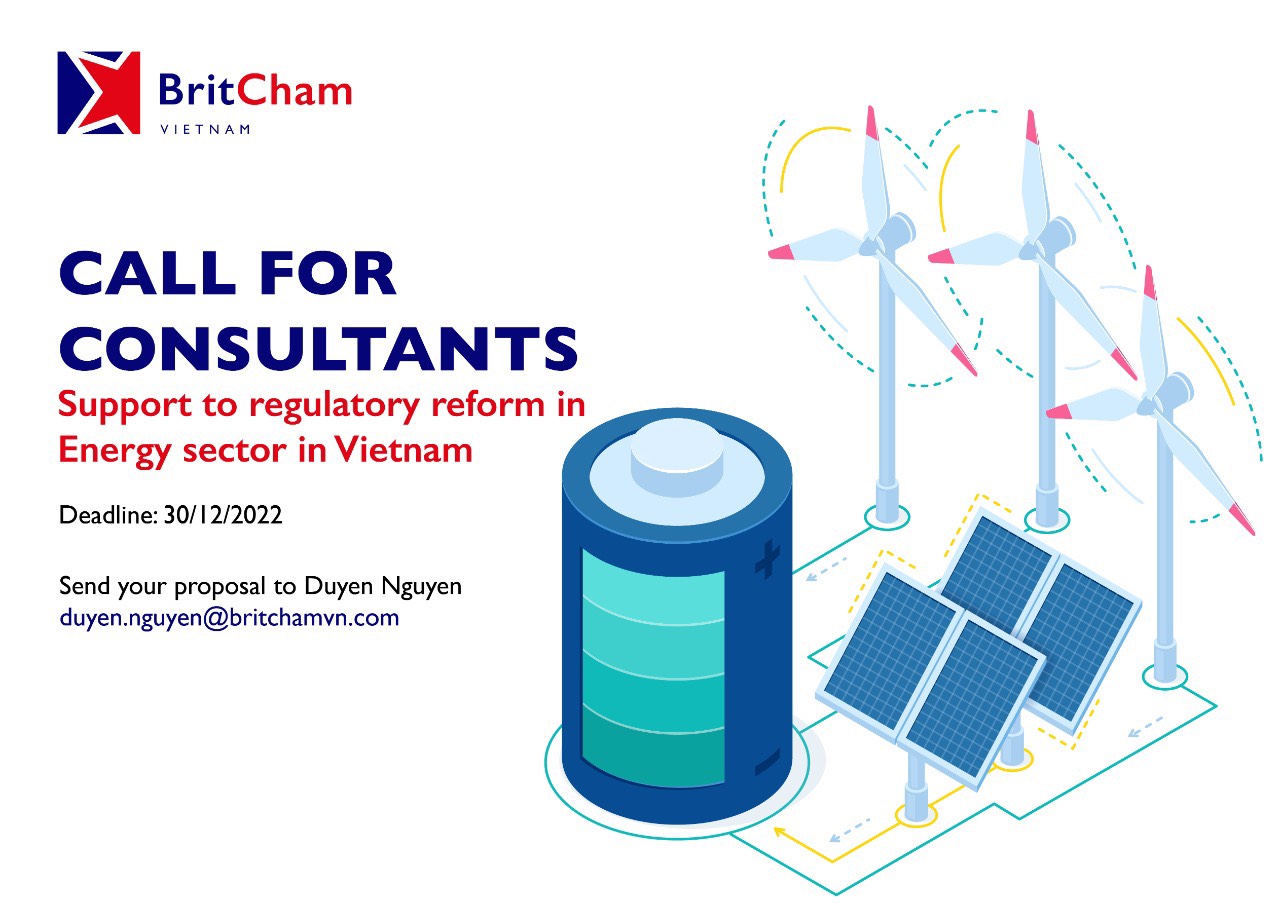 Call For Consultants In Energy Sector In Vietnam
Read more 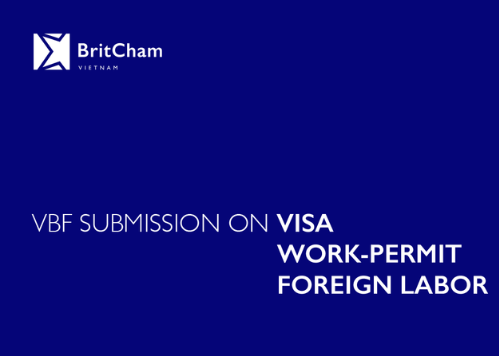 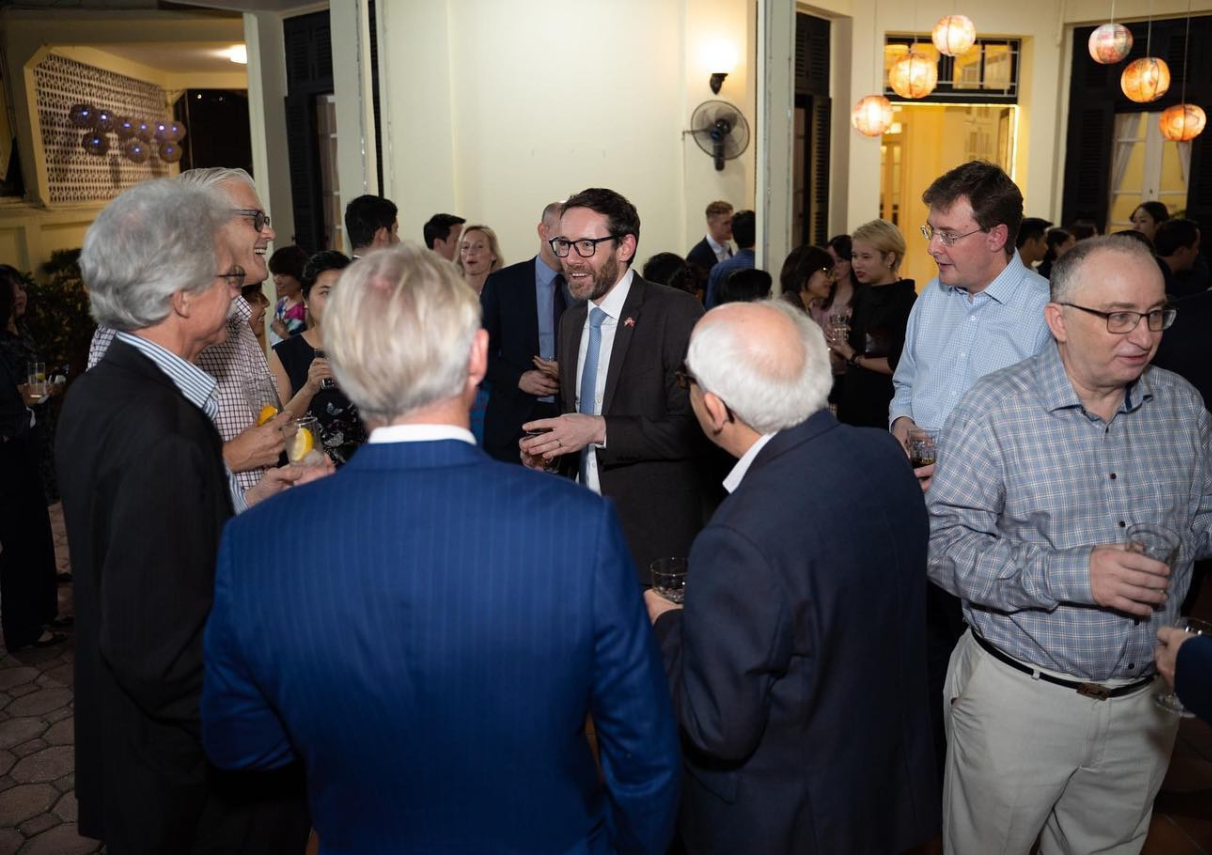 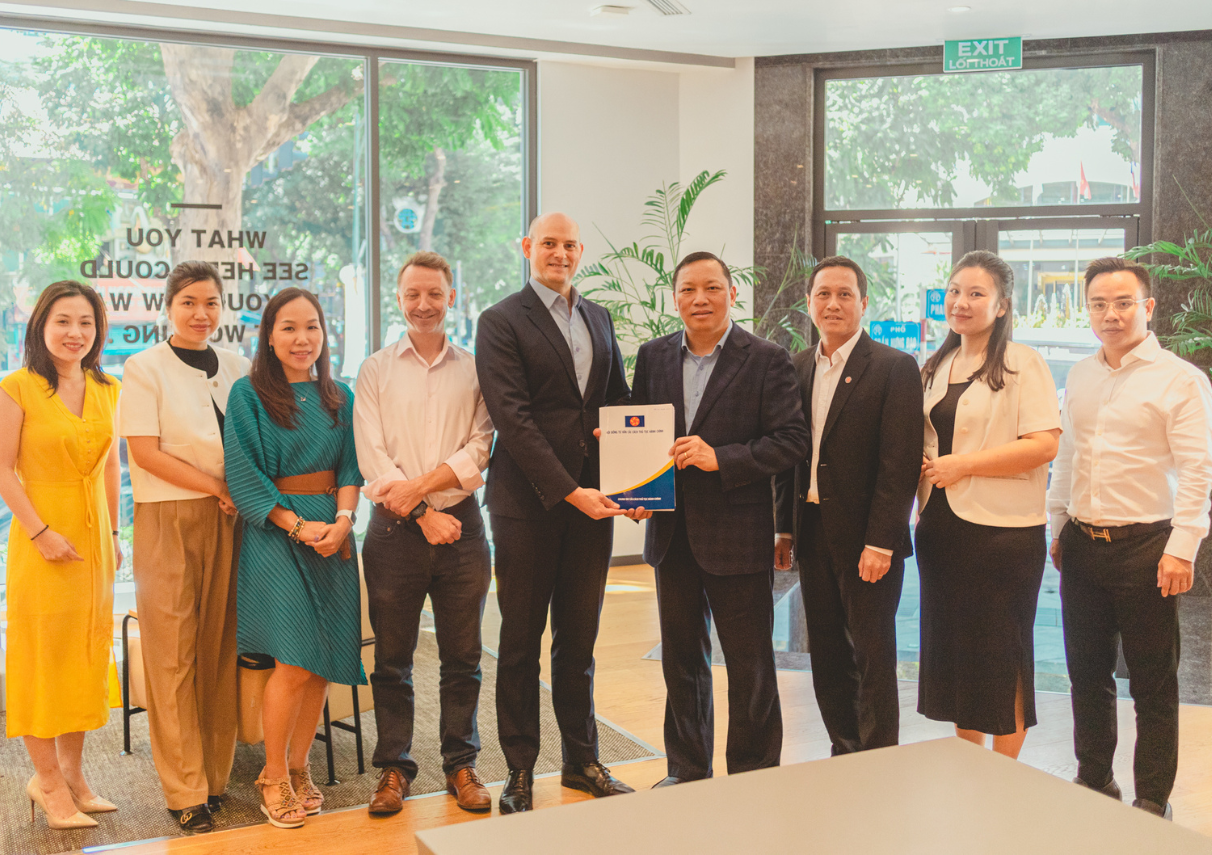 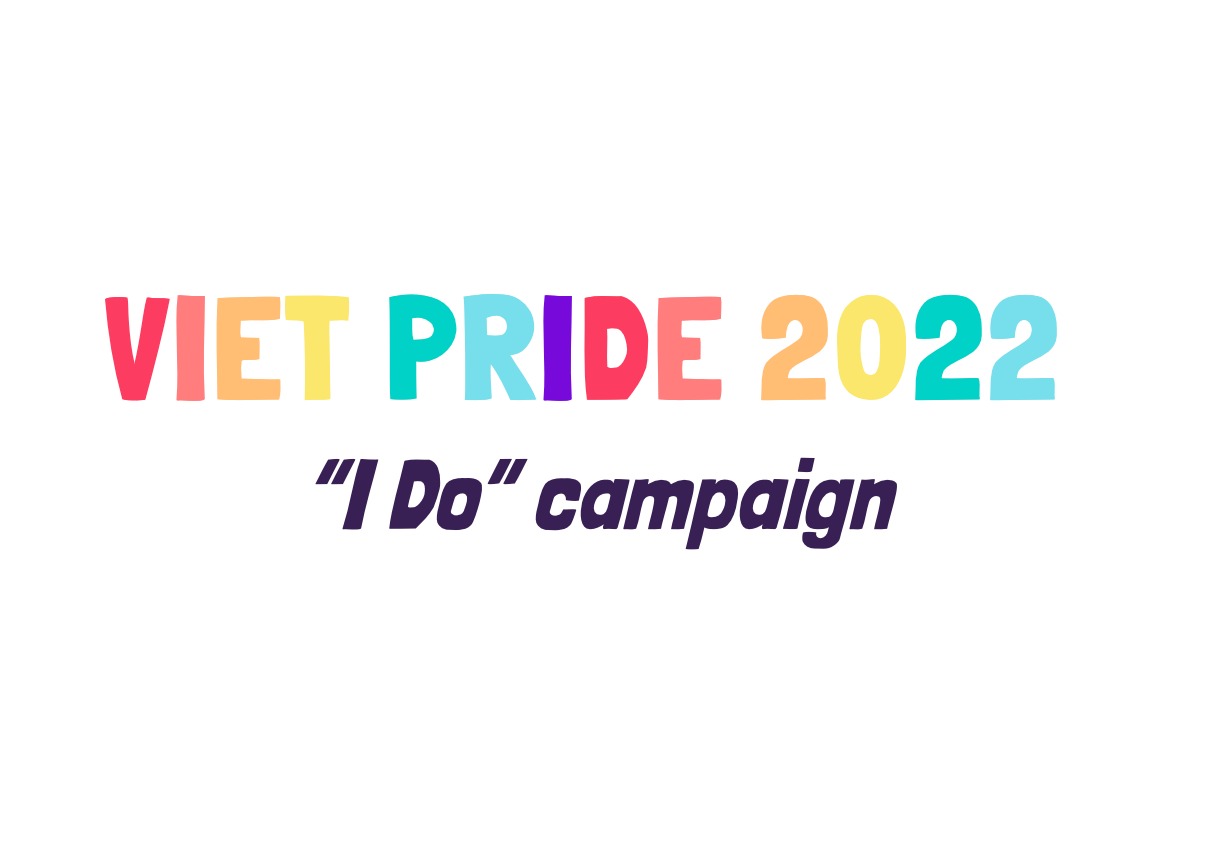